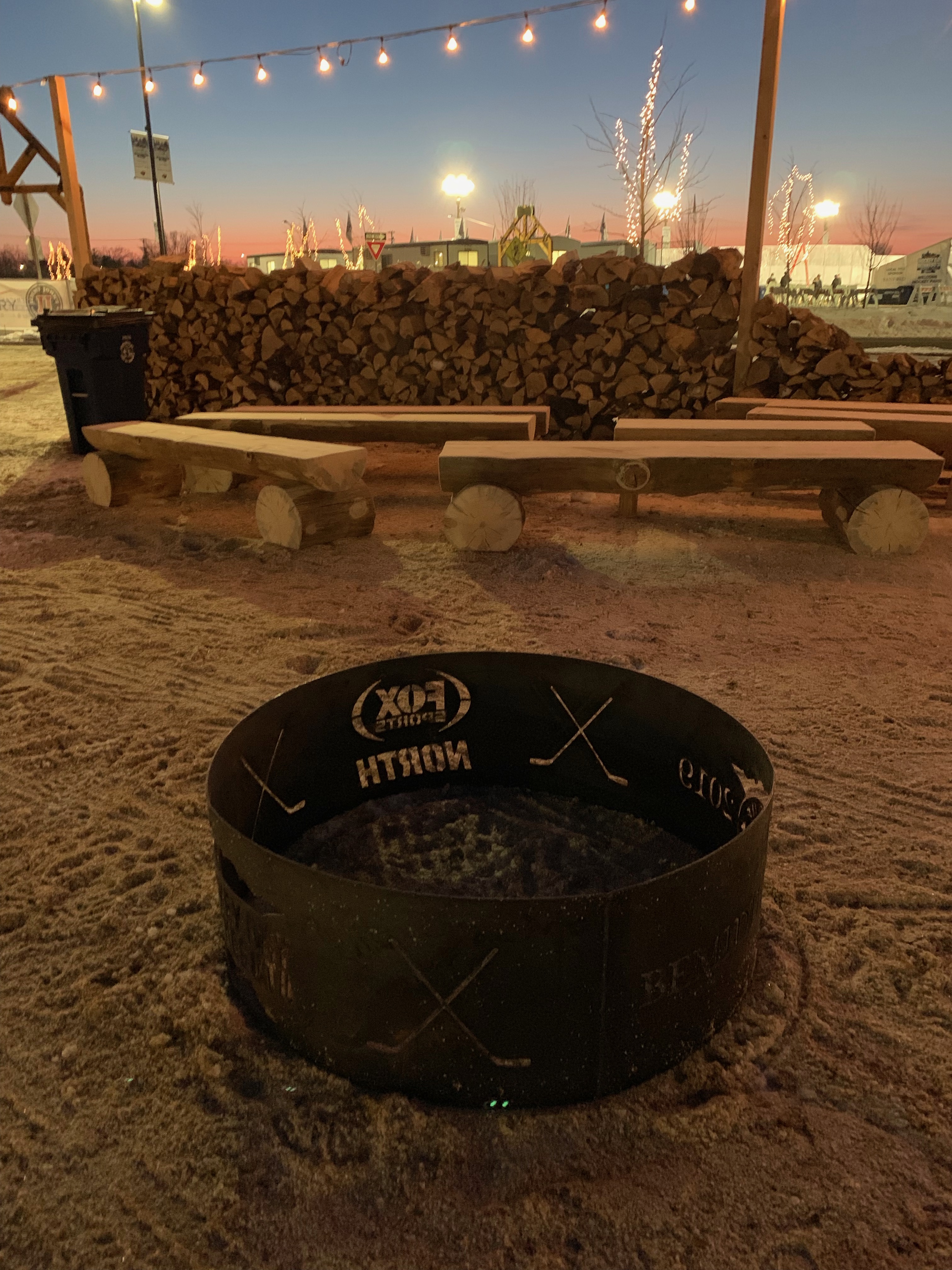 The following is the first in a four-part series detailing the how and the why of a very successful community event. We hope you’ll enjoy and learn a little from the experience.

If you want to read more on how this event came to be, check out our Making It Happen! interview, our How It Works interview, or our The Payoff interview.

Going back to Robert Putnam’s book, “Bowling Alone,” it’s been clear to me that people today aren’t getting enough personal interaction with the community around them. The reasons are many – and lots of scholarship has been spent trying to figure it out since that book first took a look at our lagging interpersonal relationships.

I’m not here to argue over whether it’s because of smart phones and social media, or that we’ve replaced church or clubs with something else. I am here to talk about how we can start getting people back together again.

One common strategy is to give a community a reason to get together, shoulder to shoulder, and have a party. Every community has its fun celebrations, whether it be the fourth of July, the winter holidays, or maybe some unique annual festival. These types of events give folks an opportunity to work toward a common goal, to get out of their homes and have fun together, while maybe achieving some secondary goals like building tourism.

My town, Bemidji Minnesota, held a one-time event in January that not only was fun and gave us great publicity, but turned out to be a monster in community-building!

Hockey Day Minnesota 2019 was officially held on Saturday January 19, when the Minnesota Wild, Fox Sports North and Wells Fargo held an all-day televised festival of hockey. Several high school, college and pro games lined up, starting at 9AM, on what turned out to be one of the coldest days of the year at 30 below. That’s right, 30 below real temp – that’s not the wind chill! Did I mention that these were primarily outdoor games?

The core events actually lasted three days. I personally attended the Friday night Bemidji State University-Michigan Tech men’s game. One of my college buddies and his son came from out of town to join me for the experience. It was cold at -14, but the air was electric. Here’s proof, kind of. We’re at 1:27.

We started off with a shuttle ride to the site and were greeted by a packed arena. We really didn’t think we were going to get in for a minute!

A fired-up season-high crowd, unique outdoor atmosphere, and two high-performing hockey teams resulted in one of the greatest overtime hockey games I have seen in person. It was worth every bit of the time and cold.

We were also able to enjoy what’s called Hockey Day Village. In an area outside the arena, you could watch the game on several jumbo screens while sitting around a blazing campfire, drinking hot cocoa or coffee. There were also two huge warming tents set up, one main entertainment and beverage tent, and another just for VIP’s. It was worth it to walk around and just take all of the activities and people in!

This post sets the event up for you, so you can understand why it was special and some of the mechanics of how it worked. Three future posts will focus on interviews with the Local Organizing Committee (LOC) and the Minnesota Wild, so that we can figure out just what makes an event like this tick.

In this series, I think you’ll learn a lot about what motivates people to want an event like this, in spite of all the work. There are also some fantastic, unanticipated benefits for the entire community that we’ll let the people involved tell us about.

WHERE IT ALL BEGAN

I first heard rumblings about a group going after Hockey Day back in 2016. A small band of enthusiastic, determined and capable individuals were working together to make the case to the Minnesota Wild. Apparently, it went pretty well, thanks to those folks and some key early leadership from organizations like Sanford Health. We’ll let them tell that story in the next post.

The party really started at the end of Hockey Day 2018, when Bemidji was announced as the host for 2019. What’s important here is that the organizing committee took the opportunity to not only make an announcement, but to make a statement.

They started off using the larger-than-life Paul Bunyan and Babe the Blue Ox to brand HDM2019. This turned out to be really important later on, even though there was some controversy at the time. Not only did it speak to the size and flavor of the event, but it gave the community excitement, a reason to say “this is ALL of ours.” That paid off in volunteers, sponsorships, and attendance.

HERE’s the announcement, including the fantastic pictures of Paul Bunyan in his now-famous Minnesota Wild jersey.

The reason for the event is the huge, heavily marketed televised presence for Bemidji, thanks to the Wild, Fox Sports North and Wells Fargo.  Without the big TV stage, this would have been a great but largely local event. Because of the opportunity to showcase the community, everything was ramped up – the quality of the event, the size, the crowds, and the sponsorships.

In an amazing display of community support, I counted 109 sponsors lined up for HDM. You can see them HERE.

A SPLASH ON SOCIAL MEDIA

Marketing the event was critical, and a huge team was assembled including several of the local media companies and marketing agencies, led by Paul Bunyan Communication’s Brian Bissonette. With so much dependent on getting people excited about the event, starting this effort early was critical. Not only were there tickets to sell, but there were sponsors to sign, volunteers to recruit, and public officials to educate!

Due to copyright issues, the LOC couldn’t use the Hockey Day moniker for its own branding, so it funneled all of its information through the local youth hockey website.  They were very successful in building a social media campaign around this website, keeping the core information on this site while using social media connections to drive messages to the public. It worked wonderfully!

Of course, Fox Sports North (the Wild’s broadcast partner) did a great job marketing the televised games on its own websites, such as HERE.

You’ll hear more about this in our upcoming interviews, but developing the physical site was a massive undertaking. Construction started in the fall, before the ground froze, so that the basic infrastructure could be put in place. REPORT

The RESULTS were phenomenal! Over 13,000 attendees for the core three day event, plus many more for the several days of youth hockey before and after.

If you like hockey, it was fantastic! HERE’s a nice musical piece that gives you a great feeling about the day:

They were even able to get some of the local sponsors some great media coverage they don’t normally see.

And this isn’t the only payoff, but it’s a pretty nice wrap-up!

Overall, it was a great experience for the community that continues to pay off. Luckily, there is more story to tell over a series of three interview posts that will follow over the next several days. I’m excited to tell it from the perspective of the people who lived it.

If you want to catch the upcoming interview posts in our Hockey Day Minnesota series, please follow one of our social media pages in the upper right, or submit your email in the box in the right column. If you have a memory or experience to share, please do so in the comments below. We’ll see you soon!