What Is A Non-Profit? 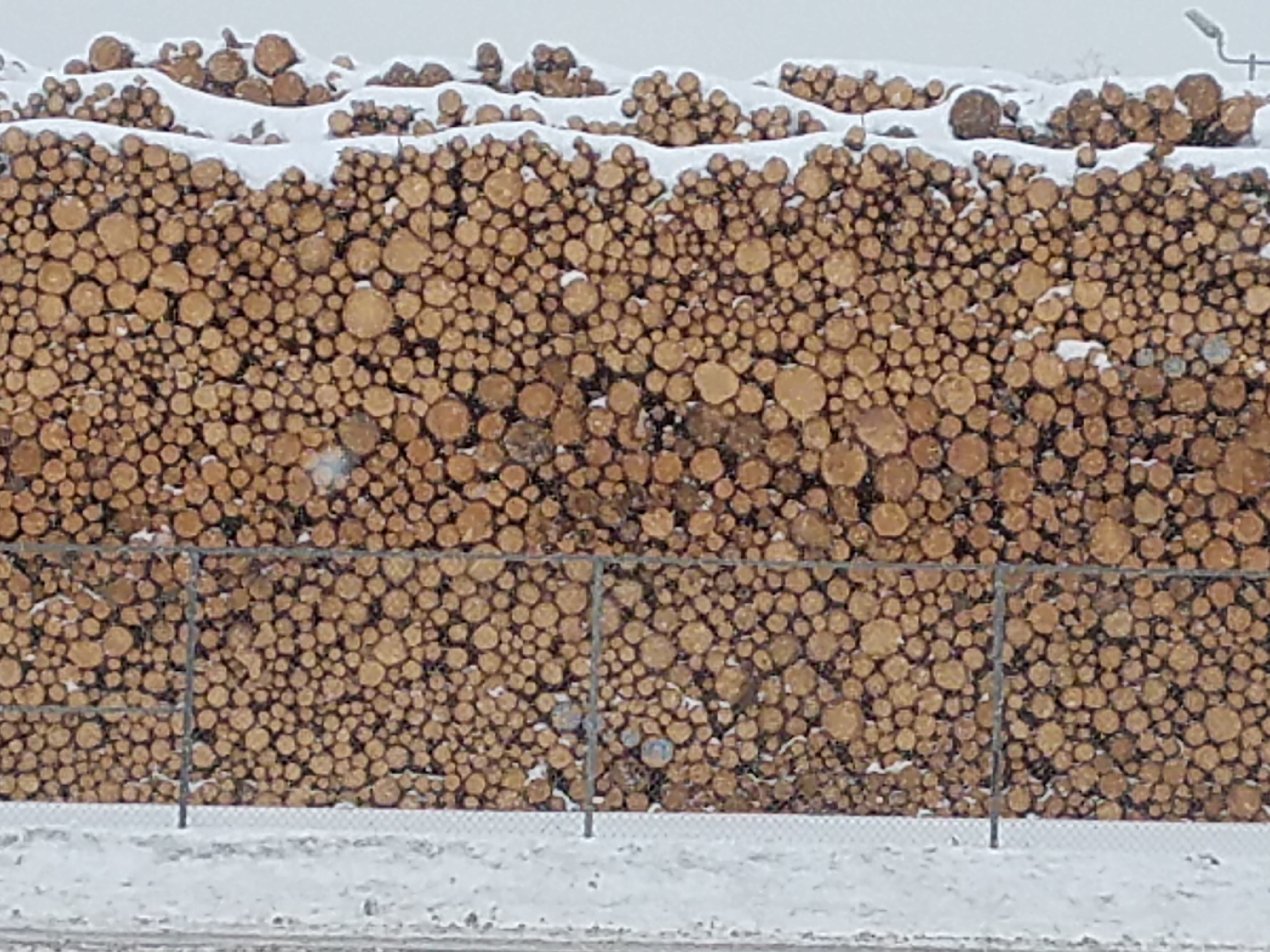 What Is A Non-Profit?

If your first response to the “What is a non-profit?” question is “a company that doesn’t make any money,” you’re not helping.

If you say it’s an organization that does good in the community, well, we hope so!

A good wood-piler will understand the basics of what a non-profit is so that they can have a bigger impact on its success.

What most people think about when they hear “non-profit” is a corporation organized under section 501© of the IRS code.

That special recognition essentially means that the non-profit corporation is organized for a public purpose, for some public good.

Instead of being organized to conduct business and make a profit for its shareholders, the non-profit is organized to conduct its business mission for the community. Where a for-profit corporation is guided and directed by shareholders, who receive the benefits (profits) of the company’s work, a non-profit is responsible to the public, directed by a board of directors that represents the public and uses its profit for public good.

At its core, a nonprofit can make a profit, they just can’t distribute it to any individual shareholders or owners. That’s because the “owner” is the public.

Other informal groups out there in our communities operate as charities, typically for one specific purpose such as a fundraising event or activity, but aren’t recognized officially as a non-profit corporation. There are also many different types of nonprofits, including private and public foundations. We’ll cover those another time.

I’m going to try to lay this out as simply as possible. If you’re looking for a detailed discussion of the finer points of charity law or operating structure, leave a comment below. This outline is intended to set the stage and dispel a myth or two.

Every formally organized non-profit is a corporation. That means that they go through a process of setting up a Board of Directors, writing Articles of Incorporation and submitting paperwork to their state to operate as a legal business.

It really is the same as starting any corporation, with a little nuance in wording. If they don’t pursue becoming a non-profit after incorporation, they will have to file regular corporate tax returns!

The difference begins when they decide to apply for non-profit status under section 501(c) of the IRS code. There are a couple versions of the application, but essentially, this application gives the IRS enough information about their plans, their budget, the people involved and their history to determine if they really are going to operate as a non-profit with a public purpose.

If the IRS says “yes,” congratulations! You’re now a 501(c)whatever nonprofit (typically a 501(c)3). You even get more paperwork to complete! For instance:

Great question! The world of non-profit classification is centered around section 501(c) in the IRS code. There are many subsections that delineate what type of non-profit you are.

Subsection 501(c)3 is most recognizable because it describes a general service type of charity. There are many other types, denoted by a number other than “3”, that cover other groups such as service clubs, chambers of commerce, hospitals and schools, labor unions, and more.

One common misconception (and slight peeve of mine) is when well-intentioned folks try to create some differentiation between “non-profit” and “not-for-profit”. Functionally, there is no difference between those terms. If you want to classify differences in non-profit organizations properly, it should be done by their IRS charitable status. Anything else will likely end up clear as mud.

Here are some other things for you to know. We can’t cover everything in one shot, so be sure to follow this page for future posts or ask questions in the comments below!

A charity absolutely can make a profit. In fact, it should have a positive income statement (meaning you aren’t losing money!). It just can’t distribute the profits to the owners – because there aren’t any! You do need to use those profits for the public good, however.

Just because you’re a nonprofit doesn’t mean you pay no taxes. That’s right – not having to pay the typical income, sales and property taxes doesn’t mean you won’t be supporting certain government revenue schemes.

For instance, if you order in catering for a fundraising lunch, you’ll likely be paying sales tax on the service. While you get out of paying property taxes, you may still have to pay a storm water infrastructure fee or other local tax that is tied to a specific expense that you directly benefit from. And don’t forget about unemployment taxes and FICA for your employees!

In the age of social entrepreneurism, many non-profits are also trying to run unrelated side-businesses, like burger stands run by clients or a cash-generating greenhouse in the spring. Check with your accountant to make sure you’re not running afoul of the rules about Unrelated Business Income Tax (UBIT).

This does draw a fair bit of oversight from the public itself. For instance, the government makes sure that you’re using donations from individuals for public purposes in exchange for a tax break for the donor. It’s the tradeoff of not having to participate in the general taxation scheme or having individual shareholders/owners pay taxes on their profits.

Given the nature of this blog, we’ll be talking a lot more in the future about non-profit and charitable best practices and responsibilities. Be sure to follow our Facebook page or Twitter feed to receive the latest updates, or enter your email in the box to the right for instant delivery of the newest post!

Let us know what other non-profit topics you would like to explore at The Woodpile in the comment section below!