More Than Just a Job 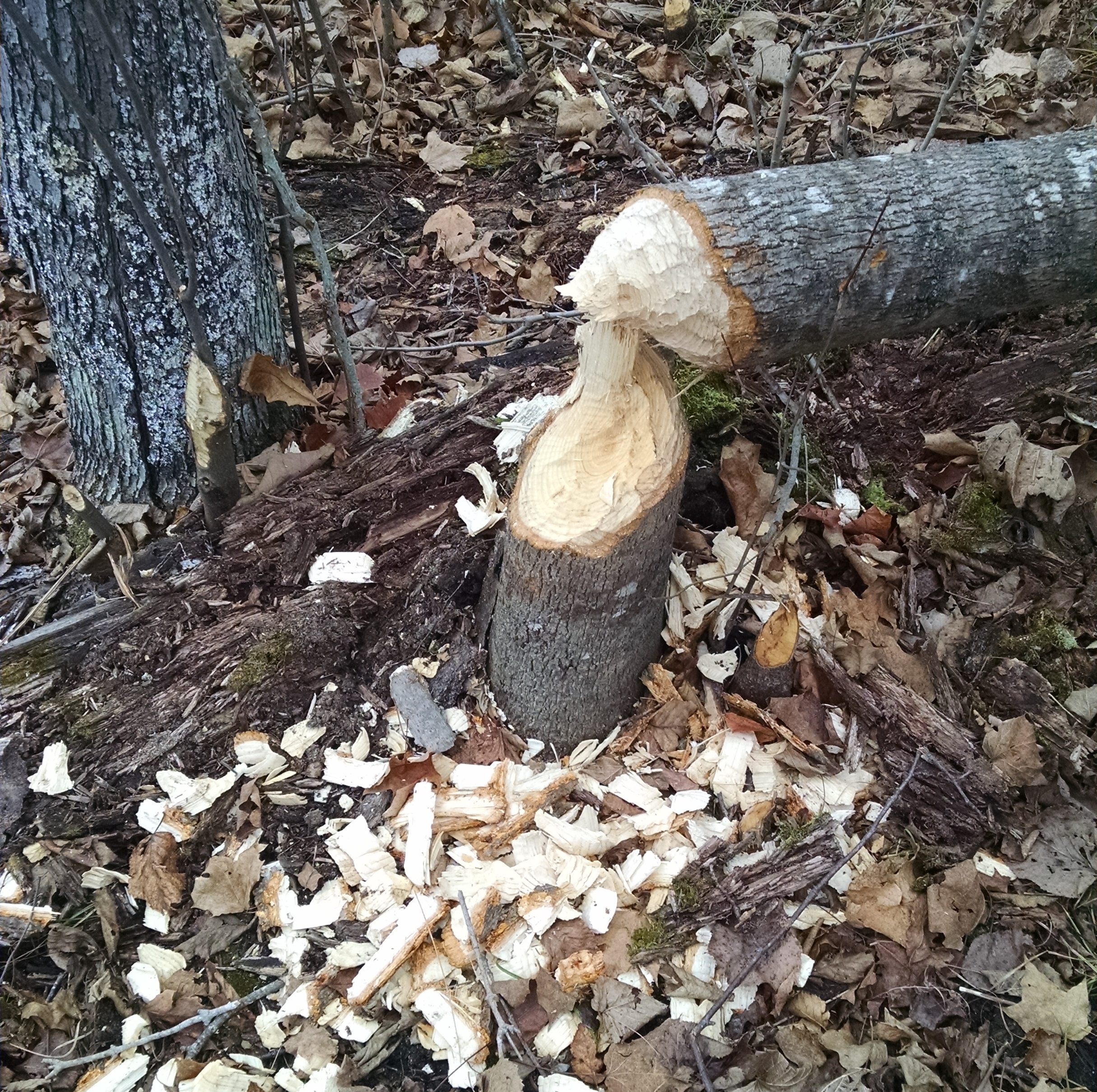 More Than Just a Job

We’ve made it clear that your vocation – your job – is a part of your woodpile that needs to be addressed.  Even though it’s a necessity of life, employment is also an opportunity to make a difference for others.

WHAT WE GET OUT OF WORK

For many people, going to work is a part of the drudgery of life. It’s a pure exchange with the employer – one giving hours and skills (sometimes not very well), the other giving cash and benefits (sometimes not very much). When “work” is only this exchange, it can result in a strained relationship where everyone feels wary, wore out, and wishing for something more.

Then there are other people who get something more out of their work. It’s not just about the paycheck, it’s about a passion of some sort. Whether it be a passion for the work product itself, the people, or even building the cash stash, there is something that motivates them. There CAN be reward in a job that’s right for you.

What you can’t deny for everyone, however, is that working is something we put a lot of our lives into – our time, our bodies, and our brains. Work can even come home with us, physically or mentally, deliberately or because we can’t let go. It’s an opportunity cost, paid out against time with family, doing hobbies we enjoy, volunteering, or taking care of personal business.

WHAT WE CAN PUT IN TO WORK

It would be easy to let “going to work” become nothing more than a trade between my time and the bosses’ money. Many people do it. Over time, any job, even so-called “impactful” ones, like taking care of people or having responsibility for a team, can end up feeling hollow.

The trick, I feel, is to be deliberate. Just like making a choice to spend time volunteering at your church or school, each one of us needs to be deliberate in finding a way to make a difference, to build the woodpile at work.

What does that employment woodpile look like? I think it looks like dignity. It’s about keeping control of your own dignity, and helping to build it up in others.

Let me give you an example.

Back in the olden days, when I worked at the University, I attended a large faculty event – a picnic, a luncheon, I don’t remember exactly what. Seated at a random table with me were two gentlemen I had seen around, but hadn’t yet met.

It turns out that Ben and Ray (not their real names) were a team, performing general maintenance in one of the education halls. They were, essentially, night shift custodians. You could tell they were hard workers, too – a little bit by their grizzled nature, and a little bit by how well their building was kept.

I’ve never figured it out, but a sizeable portion of our population tends to look down on that particular profession. Never mind that it’s fairly skilled labor – apply the wrong chemicals to your floor at the wrong time, and poof! There goes the shiny! Or that the work shifts usually take place overnight, when no one else is there and you don’t get nearly as much social interaction (or sunlight). Sometimes it seems that our custodial/maintenance workers sure don’t get enough applause for all they take on.

Ben and Ray didn’t see it that way. They absolutely loved what they did. They had found a fit. Not because the job description said to go out and change the world. But they found a way to do it anyways.

Over lunch, they explained to me just how they made a difference, with glee! They saw that their mission, just like everyone else who worked at the University, was to get students through school and launched into the world successfully.

That’s great, right? You may also be wondering just how they pulled that off since they weren’t in a classroom and were there overnight.

I’m here to tell you that Ben and Ray made a HUGE difference in the lives of students by doing small things, deliberately.

First of all was the pride in their work. They modeled hard, quality work to the students by making sure that whenever students or visitors came in, the place looked great. There was no worries that the floor would be trashed, the chalkboards dirty or the garbage overflowing. Students could focus on their studies without the distractions of a messy, worn down building. And faculty could focus on their teaching, as well!

There was also great joy in doing the little things they could do for students. You see, even though they worked late afternoons and evenings, it’s not like the classroom building was dead during that time. Some classes were being held. Students came in to study, alone or in small groups. For some students, it was even a place to crash between classes, or if they commuted a long distance.

Ben and Ray knew those kids. They talked to them. They found out what they were studying, what their hopes for the future were. They knew where they came from, and what they were doing to get by.

Because of that, Ben and Ray were able to offer dignity to those students. Heck, just asking how someone is doing can go a long way in building dignity, by showing you care. A little encouragement can show a struggling student that they and their efforts mean something.

Maybe it was a high five when a test went well. They might sit down to chat, either to talk about the student’s day or what they were studying (sometimes even being able to help!). If the student was sacked out on a couch, they would make sure they weren’t disturbed.

If thought necessary, Ben and Ray would even share a bit of what they had – a couple bucks for the student to go grab a bite to eat or a coffee. Simple, and not something everyone could do, but it was a powerful way to keep kids from falling off the edge when the going got rough.

I think that the Ben and Ray story is a great way to explain just how deliberately building dignity in others not only contributed to the overall success of the University, but it probably helped build dignity within Ben and Ray themselves. In fact, I know it did. They were making a difference in their jobs.

Everyone has an opportunity to make a difference, to build up someone else every day. It doesn’t have to be much. It definitely won’t always be obvious.

It can be a paradox. Your woodpile won’t grow bigger just by building your own skills and efforts up. You have to build up others around you. How you do that, even while doing your job, is a huge part of it. Don’t block off your work life from the rest of your life. Woodpiles are meant to be built every day, all day.

Tell us about an experience you had of someone building dignity in others at work in the comments below.

If you haven’t yet, be sure to follow The Woodpile with the Facebook and Twitter links in the upper right, or by leaving your email in the box to the right. Don’t miss the next post!